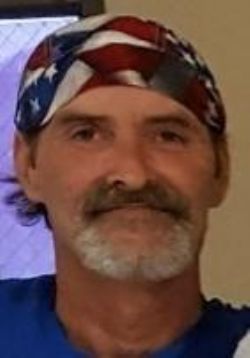 Alvin was preceded in death by his parents; and sister Ethel Riojas.