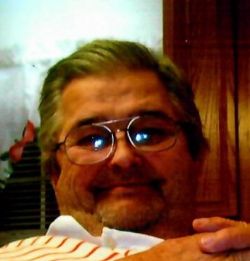 James Edley Heard went to be with the Lord and the love of his life, Doris, on Monday, September 14, 2020 in Waco, Texas. Edley was the retired owner of Heard Electric in Waco.

Edley was born April 29, 1943 in DeQuincy, Louisiana to William Carl and Lelia Marie (Marcantel) Heard. After high school in DeQuincy, Edley joined the Air Force and was stationed at Connally AFB in Waco. There he met Doris, they were married for 50 years until her death on June 30, 2013. Edley worked as a licensed electrician for most of his adult life. He also enjoyed farming, raising and selling trees for landscaping. In his later life Edley's favorite thing was to study and talk about things of God. In almost any conversation it was not long until he would turn the conversation to his experiences in his walk with the Lord.

He was preceded in death by his wife, Doris Marie (Chapman) Heard.