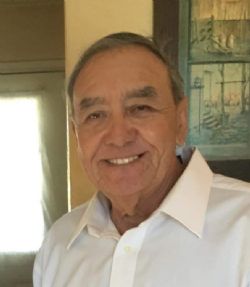 Herman who attended Mart High School & TSTI was a loving brother, son, and uncle. He enjoyed traveling to Mexico & The Caribbean. In his spare time he loved photography, reading, and watching sports. He also enjoyed spending time with family. He was one of Jehovah's Witnesses for 50 years.