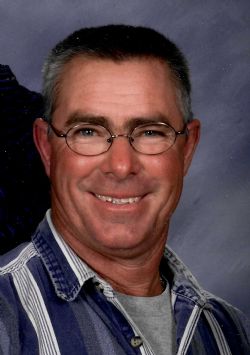 Gerald was born November 23, 1961 in Waco, Texas to William Paul and Patsy Ruth (Eastwood) Sterling. He attended Gholson Schools and graduated from West High School in 1980. After graduation he attended Texas State Technical College and received his Pilot License. He and his father operated Sterling Ditching Services until 1985. He worked at Lindsey Construction for over 25 years and then at A Pac for several years until retiring. After retirement he operated a lawn service and enjoyed working on old trucks.

He was preceded in death by his parents.

Survivors include his children, Kerri Walpole and her husband, Jason, Jeremy Sterling and his wife, Stephanie, and William Sterling; his sisters, Gena Sterling Cunningham and Paula Sterling; his grandchildren, Savannah and Jaycie Walpole, Alyssa, Braden, Brailey, and Cooper Sterling; numerous nieces and nephews, family, and loved ones including Keith Monroe and Debbie Blount.